LOS ALAMOS, N.M.—Scientists at Los Alamos National Lab studied smoke from Arizona and southwest New Mexico to see how the smoke affects the public and the climate.

It’s the small particles that cause us some trouble.

“Anything below 2.5 microns is actually classified as toxic by the EPA,” said Manvedra Dubey, a Los Alamos scientist. "That is toxic because it gets into your lungs. It can penetrate your nose and get into your lungs."

There are two main components of smoke, according to Lee. 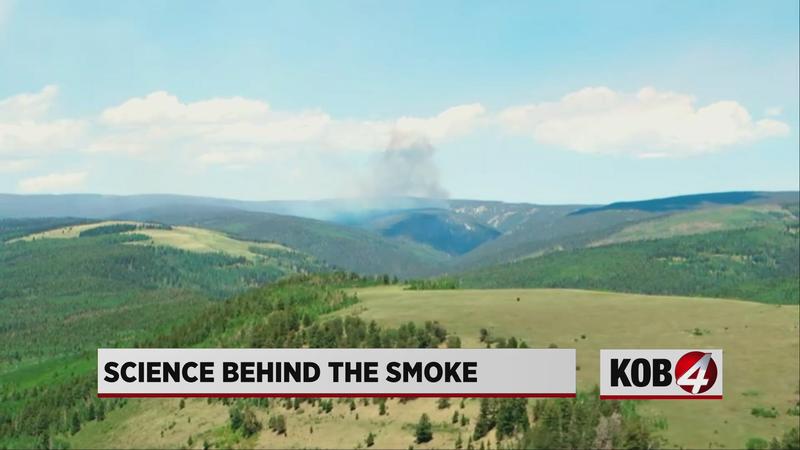 “It’s white because it’s actually scattering light or reflecting light. And that has influence on climate when it’s a really large fire, actually reducing the amount of sunlight that is reaching earth’s surface," he said.

The second part is soot.

“That absorbs energy, light, and actually will cause the opposite effect and have a net warming on climate,” said Lee.

The goal of this project is to tie more properties of the smoke together to better understand how smoke changes when it’s in the atmosphere.