ALBUQUERQUE, N.M. — Heart disease remains one of the leading causes of death in the United States. A local cardiologist is helping spread awareness and preventative tips for American Heart Month.

Heart disease is known as the ‘silent killer.’

“I never felt it. Didn’t know it, didn’t have a clue I had a heart attack,” said Paul Jones.

He is lucky to be 82 years old after his heart attack more than five years ago.

“I thought I was in really good shape. That’s the problem. I was walking every day, seven days a week,” said Jones.

He was surprised, but his silent attack is not rare.

“One out of three people who presents with a heart attack has no symptoms at all,” said Dr. Michael Gurule, a cardiologist at Lovelace Health System. 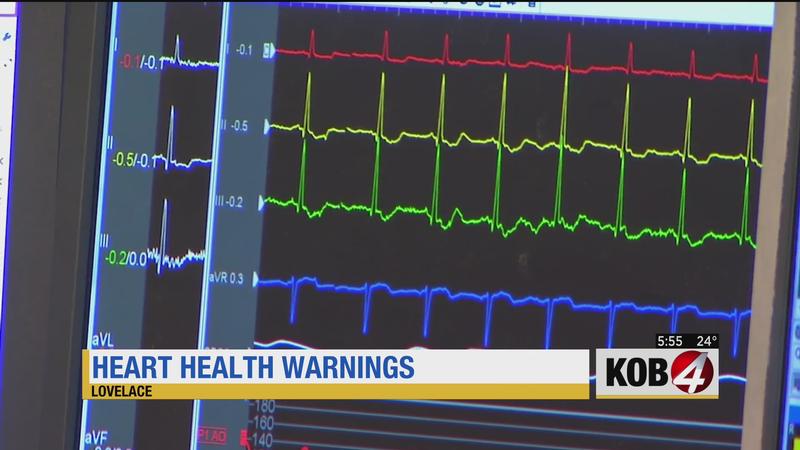 He said adults of all ages can have some sort of heart disease.

“What happens to most people is they get coronary disease. They have a history of diabetes, high blood pressure. Smoking is, unfortunately, the worst one,” said Dr. Gurule.

Most people won’t know their heart is in trouble until a heart attack happens. He said there are red flags known as angina symptoms that warn people of a possible heart attack. However, not everyone gets a clear warning.

He said the scariest group is people like Jones — who get no warning.

Gurule recommends for people to check into their family heart history, get screenings, receive a stress test, exercise and cut out unhealthy habits like smoking.