ALBUQUERQUE, N.M. – Lyla Garcia had two sons—Thomas Nunn, who was shot and killed in January. And Izaiah Garcia, who was convicted of one murder, and is in jail awaiting trial for a second killing.

"I never in a million years would have thought that I would be here in this position,” said Garcia. "Nothing I say or do, cry, scream, is going to bring Thomas back. And nothing I do is going to change the fact that my son is in jail. And the fact that I’m on both sides is very hard."

She has experienced both sides of Albuquerque’s crime crisis.

"I’m not trying to paint any kind of picture of that my kids were perfect. They weren’t. Thomas was a good kid, Izaiah was a good kid, and I’m not going to speak ill of either one of my children."

She claims she asked detectives and the district attorney’s office not to place her son in the same pod in MDC as Byers.

"The jail let this happen. How did you not know,” she said.

A spokesperson for the DA’s office said, "No such request to our office was found and further, the housing of inmates is a decision that rests with the Metropolitan Detention Center."

Bernalillo County released a statement to KOB 4 regarding the stabbing last Thursday:

The incident is currently pending investigation. This would include information and/or circumstances leading up to the incident. The Office of Professional Standards has been assigned this investigation, and as per MDC Policy will look at issues that could have contributed to this incident. In addition to this MDC will take those findings and change policy where necessary if the investigation determines it. 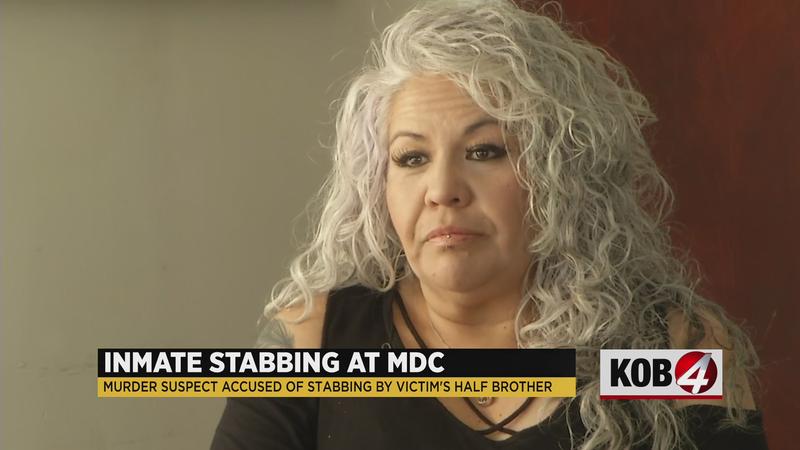