MINNEAPOLIS (AP) — The 20-year-old son of Minnesota hockey coach Bob Motzko has died of injuries from a car crash.

The speeding vehicle Mack Motzko was riding in went off the road in a suburb of Minneapolis late Saturday.

He died at a hospital after being taken there from the crash in Orono.

One of the other two people in the vehicle, a 24-year-old male in the front passenger seat, died at the scene.

Mack was one of three children of the Gophers coach. 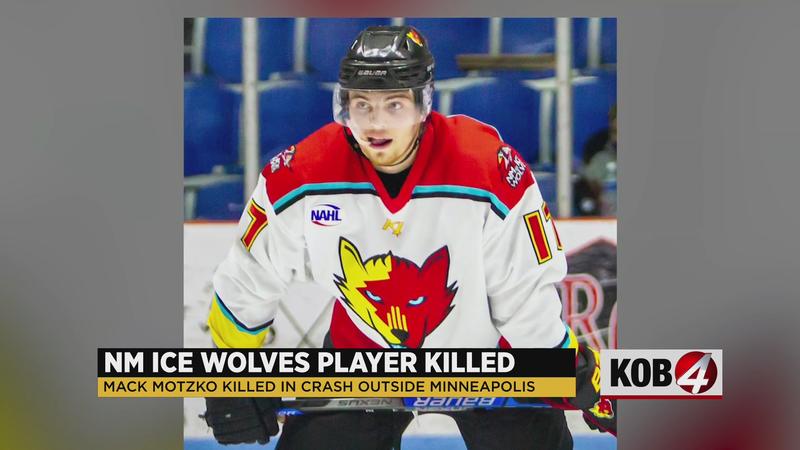 Mack was a senior on the St. Cloud Cathedral team that reached the semifinals of the Minnesota state high school tournament.

He played in 14 games for the Sioux Falls Stampede in the USHL and 25 games for the New Mexico Ice Wolves in the NAHL last season at the junior level.

With heavy hearts we say goodbye to one of our own, Mack Motzko, who lost his life in a tragic accident last night. Our thoughts and prayers are with Mack’s family, friends and teammates. pic.twitter.com/rnpMom3ygN