Major construction project to cause weekend delays at the Big I

ALBUQUERQUE, N.M.- The New Mexico Department of Transportation will begin a major project Friday from 4th Street to the Big I.

Work will take place from 9 p.m. on Fridays through 5:30 a.m. on Mondays, through the fall.

"It’s an epoxy overlay," said NMDOT spokesperson Kim Gallegos. "They’re doing a small coating of epoxy over the entire length of the bridge, so with that, they’re going to be rehabilitating all of those bridges."

The bridge epoxy will be applied to about 12 bridges.

Crews will be working on frontage roads and working their way toward the Big I. 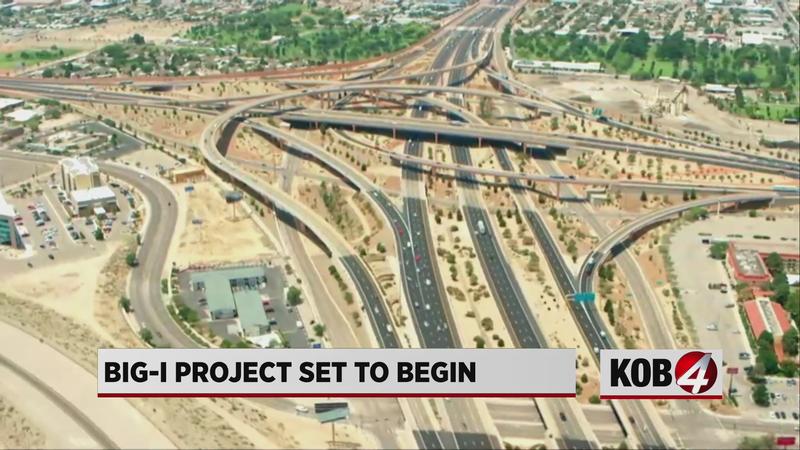 The weekend work is NMDOT’s attempt at eliminating as much traffic backup as possible.

"We’ll be working every weekend from now until the fall of 2021 with the exclusion of Balloon Fiesta, tax-free weekend, and also the state fair, so during these major events we will not being working and we won’t have any road closures," Gallegos said.