Major downtown development project still up in the air

ALBUQUERQUE, N.M.- The City of Albuquerque has received plans to turn a parking lot on 4th Street and Marquette into the site of a new business development.

During the Berry administration, the city was planning to build the state’s largest skyscraper on that lot.

But Mayor Tim Keller nixed the plans when he took over, and asked developers to go back to the drawing board.

According to skyscraperpage.com, developers have provided the city with three different options: 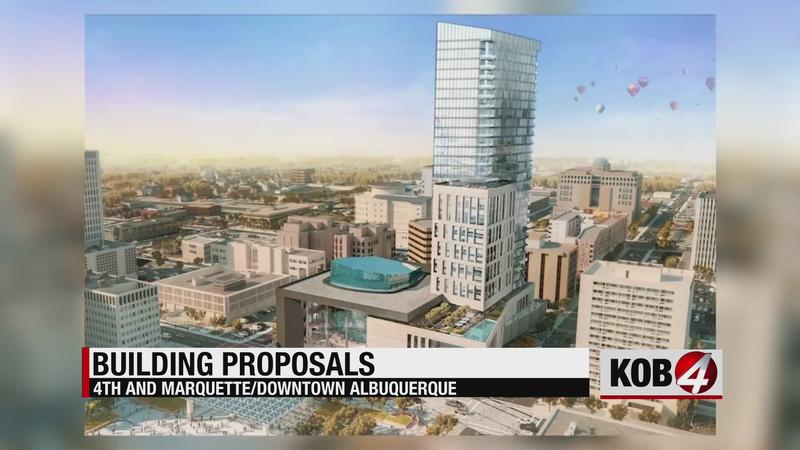 Keller has previously stated that having the tallest building was not his biggest priority. He said he was interested in something that would be enjoyable, and would help the downtown area grow.

In a statement about the proposals, a spokesperson for the city said:

While COVID has affected this particular project, we are continuing to move forward with revitalization projects that make sense for Albuquerque’s residents. Construction projects that create jobs, housing and opportunities are part of our recovery plan—restoring the momentum we had before the pandemic.