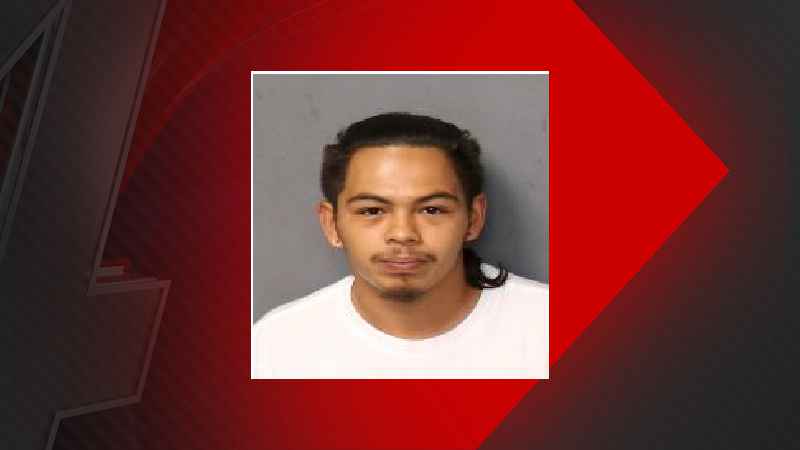 ALBUQUERQUE, N.M.- The man who authorities believe caused a crash that killed a priest was released from jail.

A judge denied the state’s request to keep Manuel Soria behind bars pending a trial. However, his conditions of release say he cannot drive or consume alcohol.

According to a criminal complaint, Manuel Soria was driving the truck that crashed into Father Graham Golden’s vehicle in May.

Golden and Brother Lorenzo Romero, who was hurt in the crash, were turning out of the Santa Maria de la Vid Abbey in the South Valley when the crash occurred.

The criminal complaint states that witnesses reported Soria was driving at a high rate of speed and aggressively changing lanes.

He is charged with homicide by vehicle.