The sisters were killed in a crash Easter Sunday.

Victor Villalobos was Danae’s boyfriend. He said both girls will be deeply missed.

John Ensor, 33, is accused of crashing into the girls head-on, while under the influence. 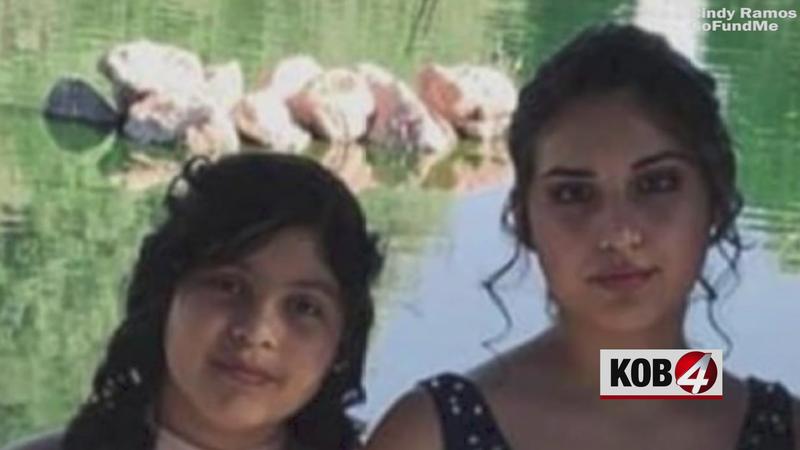 Ensor has an extensive criminal record, charged with two prior DUIs and other crimes.

People who knew Danae and Darely are left wondering why Ensor was not behind bars.

“I want justice for what happened to them because he shouldn’t have even been out in the first place he has a record on Easter morning speeding over taking cars for what? For what was he in a rush for, more drugs?" Villalobos wondered.

Ensor is in custody on a no-bond hold. He’s scheduled to appear in court Friday.

Family friends have set up a GoFundMe for the family.