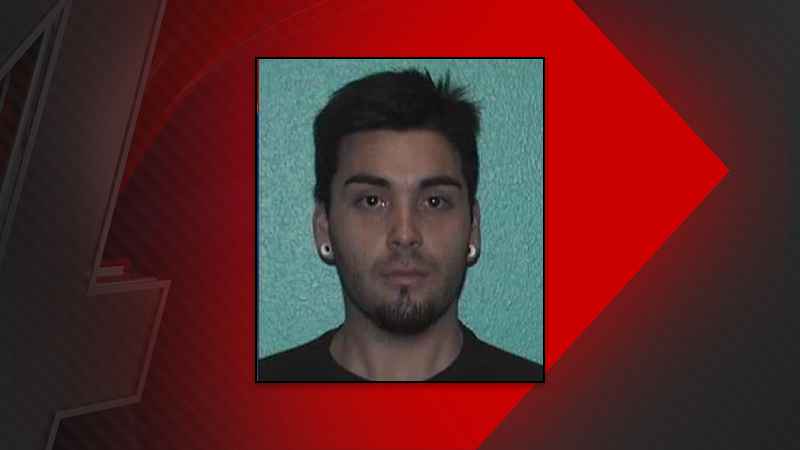 ALBUQUERQUE, N.M. (AP) — A New Mexico man accused of fatally shooting five people in 2017, including three family members, is set to go on trial this week for four of the killings.

The Albuquerque Journal reports that jury selection is scheduled to begin Monday in 1st Judicial District Court in Santa Fe.

Damian Herrera is charged with four counts of first-degree murder, unlawful taking of a motor vehicle and other charges.

Prosecutors say the trial is expected to last through Aug. 20.

Authorities believe the 25-year-old Herrera killed a man a gas station at random after fatally shooting his mother, stepfather and brother in June 2017 at the family home in La Madera in Rio Arriba County.