During a hearing Friday, an officer who was at the scene described what he saw after crews put out the car fire.

"They were not alive," said New Mexico State Police Officer Marcus Gonzales. "There was no possibility they could be alive when I looked in the car."

Officers found a needle with what appeared to be meth or fentanyl inside Ensor’s vehicle.

"Using trained experience, the driver was possibly under the influence," Gonzales said. 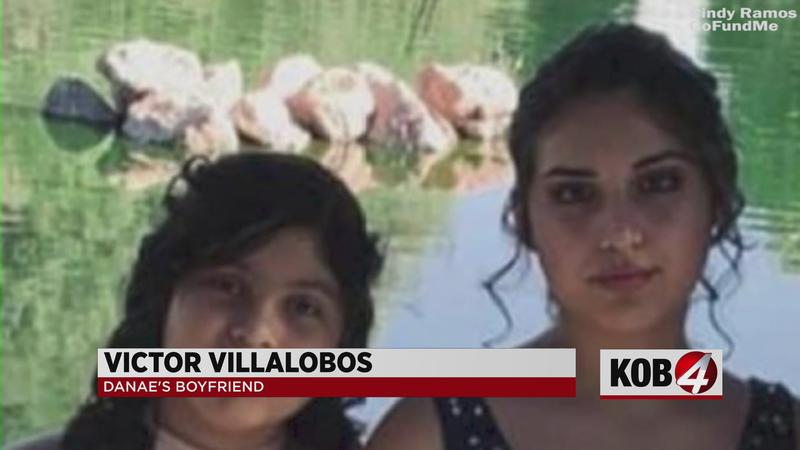 Prosecutors said he was supposed to have an interlock in his vehicle. He was sentenced for a 2nd DWI offense in August, according to prosecutors.

The defense argued Ensor has a health issue from the crash.

Ultimately, the judge sided with prosecutors, and ordered Ensor to remain in jail.