ALBUQUERQUE, N.M.- The man who is accused of killing a woman who was warming up her car in Albuquerque is facing federal charges for illegally entering the country.

But attorneys are fighting in federal court over how much time Luis Talamantes should spend behind bars.

Prosecutors are asking a judge to give Talamantes a 20-years prison sentence for coming into the United States illegally.

Usually, someone facing the same charges would be subject to five years behind bars.

But attorneys say he should receive more time for illegally possessing firearms and using one of those guns to kill allegedly Jacque Vigil. 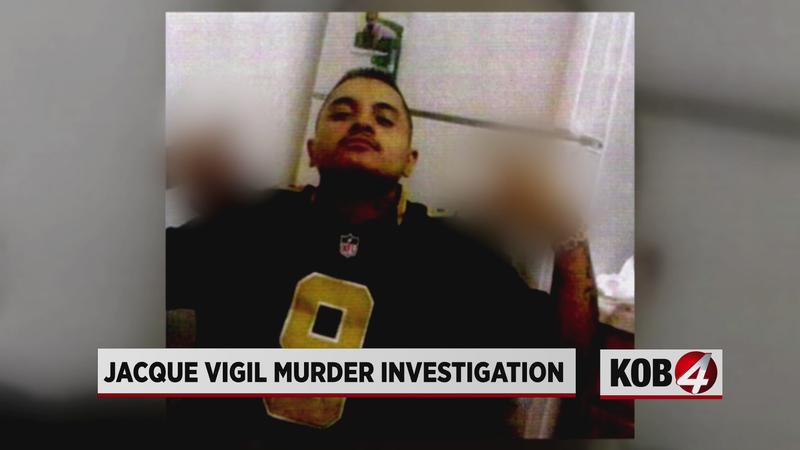 Police say Vigil was murdered in her driveway in 2019.

A motion filed in federal court says the cases should be handled separately.

According to Talamantes’ defense attorney, he intends to plead not guilty to the charge in New Mexico.

The motion also points out that Talamentes has not been arraigned for Vigil’s murder.

A spokesperson for District Attorney Raul Torrez said they’re waiting for the federal case to be completed before progressing.

"Until then, we only have an arrest warrant and will begin the extradition process after the federal sentencing," the spokesperson said. "From there the case information and criminal complaint will be created and available.”

Talamantes is scheduled to be sentenced at the end of May.