Man accused of lighting woman on fire pleads not guilty

ALBUQUERQUE, N.M. – An Albuquerque man suspected of lighting his roommate on fire and killing her pleaded not guilty Monday.

"Your honor, I have advised him of his rights and the charges and the potential penalties, we will waive a formal reading at this time. We would ask the court to enter a not guilty plea on his behalf,” said Heather LeBlanc, defense attorney.

On Sept. 24, Sedillo allegedly doused his roommate Renee Benally with gasoline and set her on fire.

KOB 4’s cameras were rolling when investigators got to the house near 47th and Central. According to the criminal complaint, a neighbor said Benally ran to their house asking for help.

Benally was transferred to a burn center in Texas, where she died. According to a GoFundMe set up for her, the 42-year-old woman was from Gallup and had two boys.

Sedillo is currently facing a murder charge and is in custody. 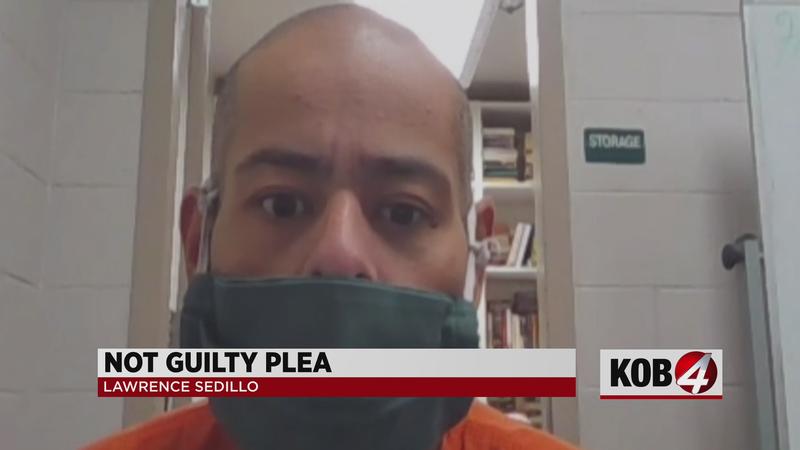