ALBUQUERQUE, N.M.- A man accused of murder was released from jail in January.

According to court documents, Sepulveda has shown that he is a danger to the community "by killing a man and shooting a woman, and he has shown he has no respect for court orders.”

Sepulveda was charged with drug possession in 2019. 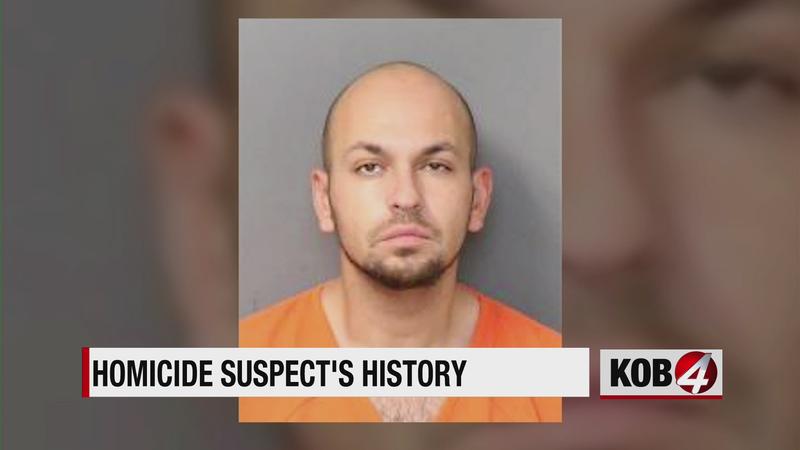 Court records show he was put into a diversion program but stopped showing up to court.

A judge issued a warrant and New Mexico State Police arrested him on Jan. 22. He was released six days later.

“We know that some of our homicides have been related to narcotics," said Interim APD Chief Harold Medina. "On this particular homicide, it’s narcotics-related, and it was someone that was under the influence of narcotics.”

Medina said he’s in favor of drug rehabilitation, but he also believes some suspects should remain locked up.

"All the key partners have to come to the table," he said. "And there are times when diversion and getting an individual help for underlying causes is important, and could help reduce the mass amounts of people being incarcerated, but there also has to be points when someone has gone in the direction of violence or has violent tendencies that these people need to be kept in custody.”

A hearing to decide whether Sepulveda will remain in custody has not been scheduled.