GALLUP, N.M. – Police have arrested the man accused of shooting a dog and then killing his owner last month.

Police said he shot and killed Shawn Lynch after Lynch’s dog barked at him.

Police believe he’s also connected to two other metro homicides from this year.

KOB 4 has been told the dog is recovering, and she is expected to be put up for adoption. 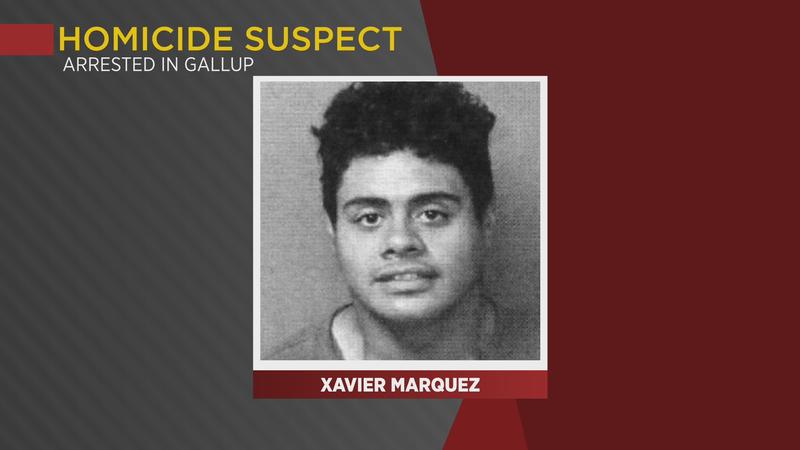