RIBERA, N.M. – A teenager was arrested by state police – for shooting and killing another teen at a New Year’s Eve party.

This happened in the small town of Ribera, just outside Las Vegas, New Mexico.

Police say 18-year-old Joaquin Sanchez shot and killed Joshua Vigil after getting into some sort of fight. 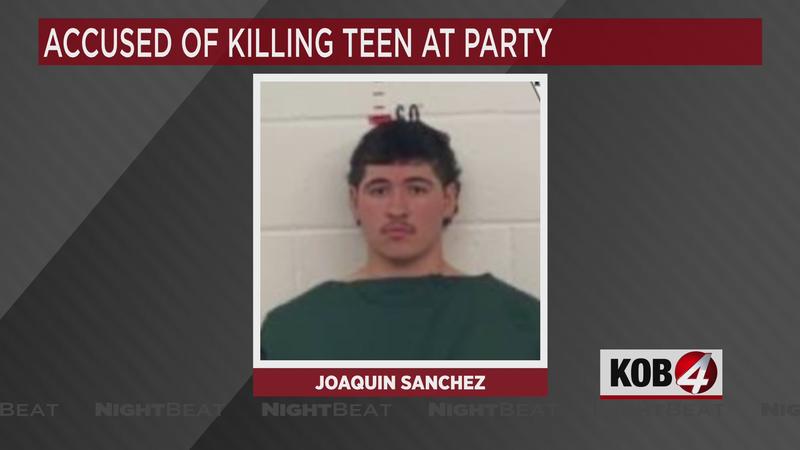