ALBUQUERQUE, N.M. — Noah Tapia appeared in court over Zoom Monday, but his lawyer did the speaking for him.

"He understands the charges against him, he’s going to plead not guilty to these charges, your Honor," said Andrea Ortiz, Tapia’s lawyer.

Tapia, accused of shooting out windows at the Bernalillo County headquarters, is facing multiple charges including felony criminal damage to property and shooting at an occupied building. He turned himself in last month after he learned the sheriff’s office was looking for him.

The last time Tapia was in court, a judge let him go on conditions of release, but the state is asking the judge to reconsider.

The Bernalillo County headquarters have since reopened to the public after cleaning up over 30 pounds of broken glass. 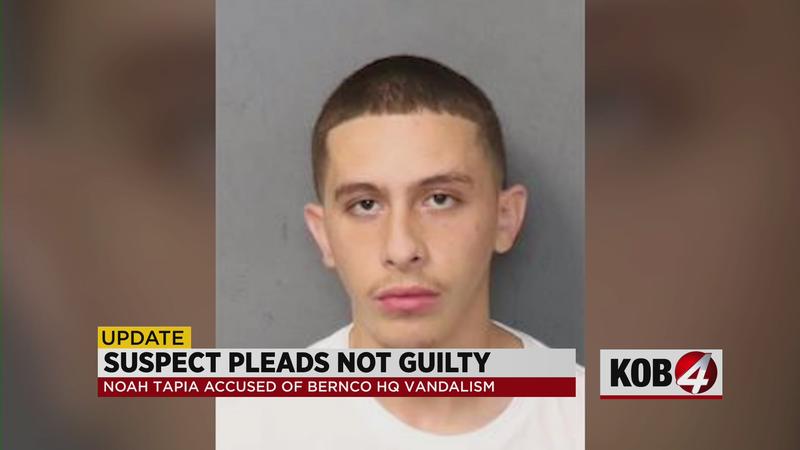 KOB 4 reached out to BCSO to see if there have been any more arrests made in this case, but did not receive a response.