Man arrested after girlfriend’s kids give note to bus driver 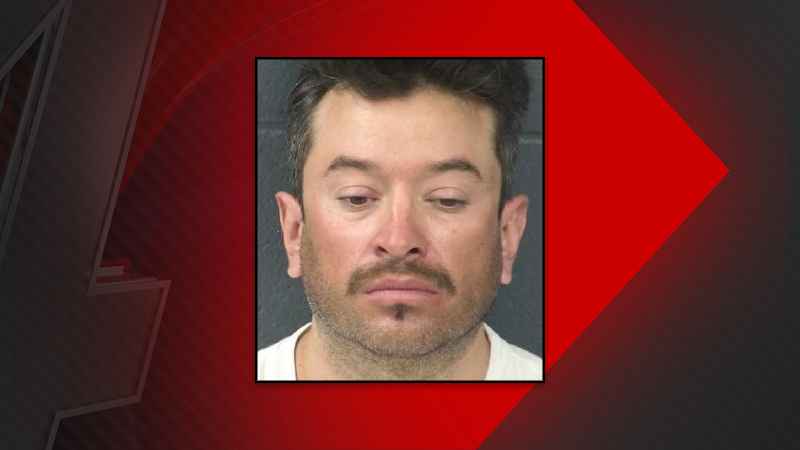 LAS CRUCES, N.M. (AP) — Las Cruces police say a man was arrested on suspicion of domestic violence-related charges after his girlfriend had her children give their school bus driver a note saying she was in danger.

Police said Tuesday that the bus driver called 911 after being handed the note Friday morning and police then found the woman with multiple cuts, bruises and scrapes.

Officers later arrested 40-year-old Erik Alvarado on suspicion of three counts of aggravated battery against a household member and other charges. Police also said Alvarado allegedly took away his girlfriend’s cell phone and prevented her from seeking help.