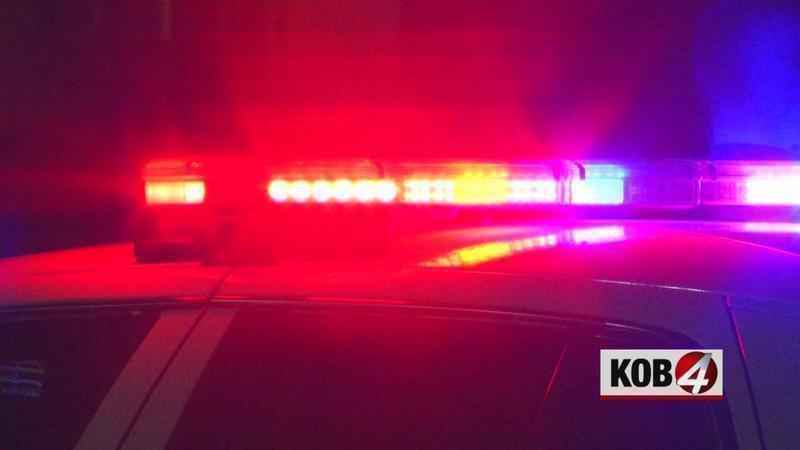 Augustus Brasmer was arrested and charged for fatally stabbing Sheldon Saunders in front of the Sunshine Theater, where police responded around 10 p.m. Tuesday.

Witnesses, including theater security staff, told police the two men were fighting on the sidewalk. Then, once separated, Brasmer pulled out a pocket knife, pushed Saunders against a car and stabbed him in the chest – all of which was confirmed by surveillance video.

Saunders was transported to the hospital and died of his wounds. Brasmer was booked into MDC and charged with murder.