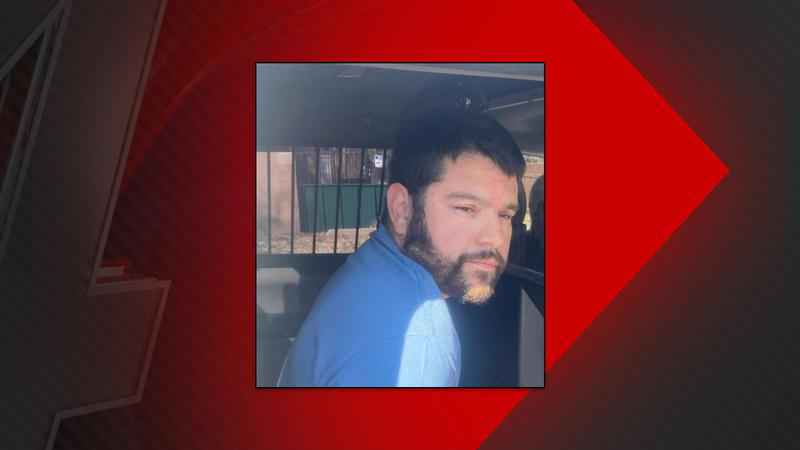 ROSWELL, N.M. — The Chaves County Sheriff’s Office has arrested a man who allegedly sexually assaulted a teenage girl who was once in his care.

Police allege Morales had sexual contact with a 14-year-old girl three times at his home between February and March of last year.

The girl’s mother reported the alleged incidents to police last August after learning of them.

Morales when questioned by police, denied any wrongdoing.

Chaves County Magistrate Judge E.J Fouratt on Monday ordered Morales released on his own recognizance while he awaits trial.