Man charged in connection to 2012 disappearance of Las Vegas woman

LAS VEGAS, N.M. – A Las Vegas family is finally getting the missing pieces of a story they’ve spent almost a decade waiting for.

Anselmo ‘Chemo’ Ortiz, was charged with kidnapping and conspiracy of kidnapping in connection to the 2012 disappearance of Cindy Rivera. However, he’s still on the run.

“I guess I’ll be content with the kidnapping and conspiring to kidnap, however he did do a lot worse to her," said Jessie Rivera, Cindy Rivera’s father.

Cindy was just 19 at the time when Christopher Trujillo and Ortiz allegedly kidnapped her from her family’s home.

Trujillo later admitted to killing her before taking his own life earlier this year. 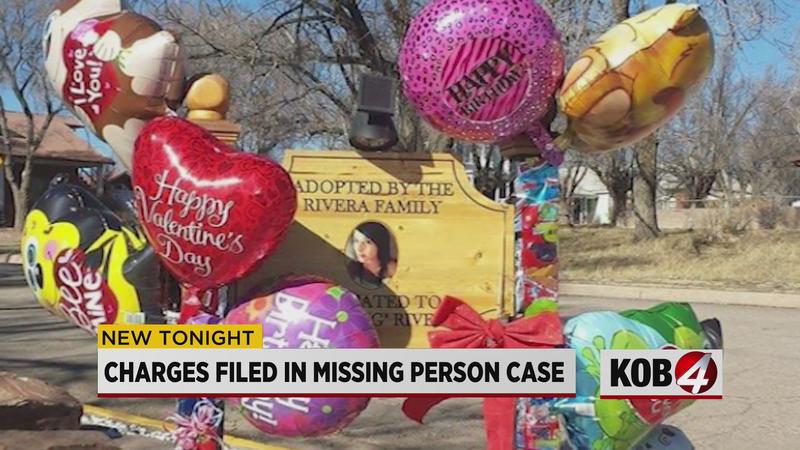 "It’s been long enough no more running the truth has come out, and it’s time to come forward and pay for what he did," Angela Rivera, Cindy’s sister.

Ortiz worked for Trujillo at his tow truck company, All-American Towing. The two were free while Cindy’s family searched for answers.

“It tore us apart every day we got to watch them prosper, make a tow company marry her best friend, have children," said Angela.

Ortiz already has a record, even serving time for drug trafficking, which he only served 6 of the 13-year sentence.

Cindy’s family said while it’s not closure, having Ortiz behind bars again would be the closest thing to peace they can get until her body is found.

"My sister, everybody she met, a friend to so many, she was a mother, a daughter, a granddaughter, a cousin, she just means the world to us, and it’s time that we find her," said Angela.

The New Mexico State Police said this case is still under investigation.

The Rivera family is asking anyone with whereabouts on Ortiz to call state police.