Man charged with beating his wife to death; wife called for help two days prior

ALBUQUERQUE, N.M. — An Albuquerque man who allegedly beat his wife and left her brain-dead is being charged with her murder.

According to a criminal complaint, the Bernalillo County Sheriff’s Offices received a call for help from Jerome Gutierrez, who said he found his wife Kristy Rivera unconscious in the bathroom. Gutierrez told deputies that he believed his wife might have fallen.

Rivera was taken to the hospital where a doctor told investigators that some of her injuries matched up with a simple fall, but not all of them.

Doctors explained that some of Rivera’s injuries were usually tied to “high velocity impacts such as car accidents”. They also said she showed signs of strangulation.

After investigators went back and told Gutierrez of their findings, Gutierrez admitted that he slammed his wife’s head against the wall of their porch, grabbed her neck and shook her, then physically fought her before falling on top of her. 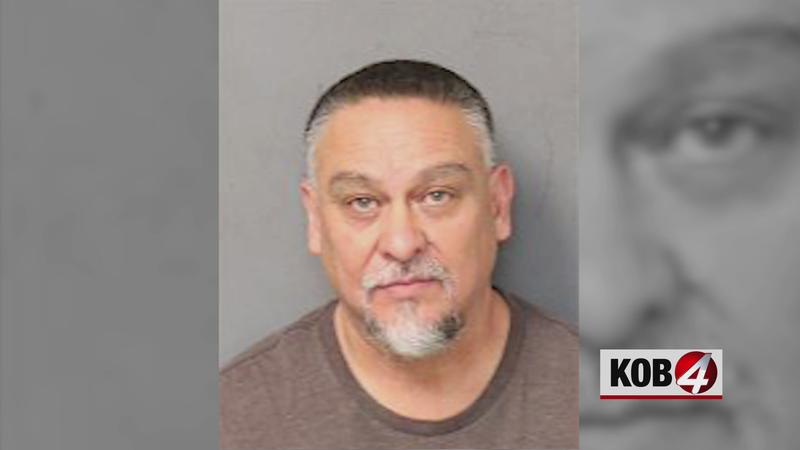 The altercation played out as the couple’s five-year-old daughter was watching. The girl told investigators that fighting is something she’d already seen her parents do, and that it scares her.

Rivera, who ran an Edible Arrangements in southwest Albuquerque for more than a decade, became close with her business’ landlords.

"We saw her grow as a woman, as a mother, as a vital member of our center and of the community at large. It’s a gaping, gaping hole,” the landlord said.

Rivera was known to step up for other business owners, even during the pandemic.

"She was actually ahead on her rent and she came to me and said ‘Any extra that I’m paying you, I would love it if you would give it to ‘X’ particular tenant who had to close,” the landlord said.

BCSO said they showed up to the couple’s house two days earlier after Rivera claimed her husband hit her and pulled a gun on her following an argument. Gutierrez denied the incident, and deputies left after they said they didn’t see any physical signs of abuse.

Now, doctors said 42-year-old Rivera is not expected to survive.

The prosecution is filing for pretrial detention to keep Gutierrez locked up until trial.