ALBUQUERQUE, N.M.- Prosecutors charged Sean Lannon with an open count of murder for the fourth victim who was found dead at the Albuquerque Sunport.

Randal Apostalon was found dead in the same vehicle as three others in March.

Lannon had already been charged with the murders of Jennifer Lannon, Matthew Miller, and Jesten Mata.

Lannon is currently in custody in New Jersey. He is charged with murdering another man after prosecutors say he left New Mexico. 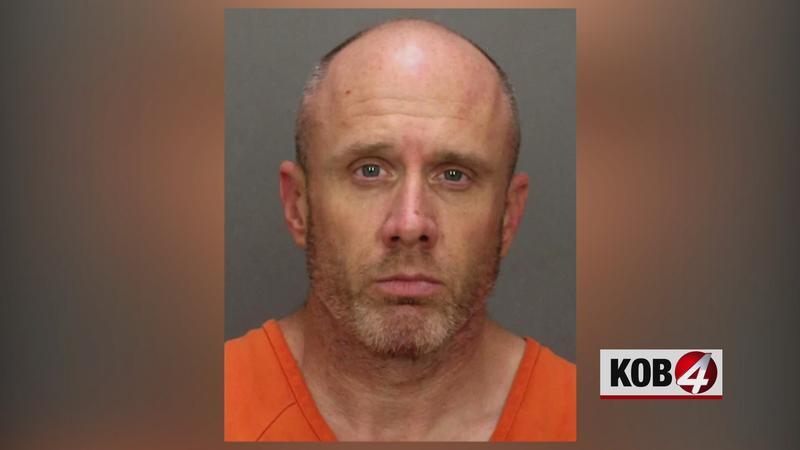 Prosecutors in New Jersey claim Lannon confessed to killing a total of 16 people, 15 in New Mexico.