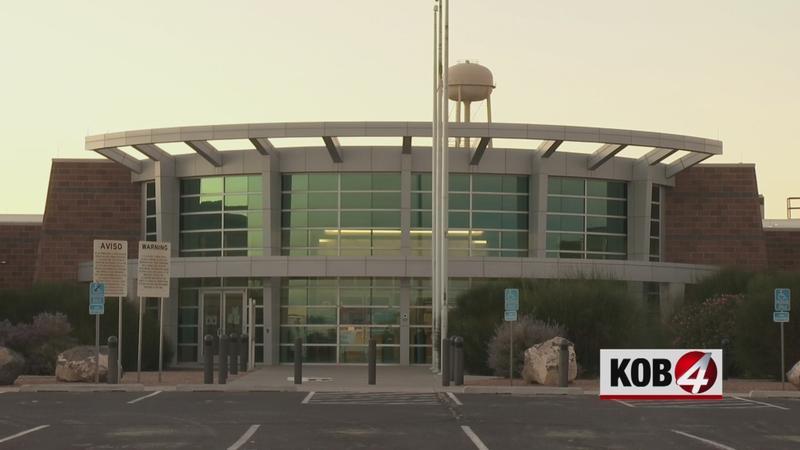 ALBUQUERQUE, N.M. – A 65-year-old man died in custody Monday shortly before he was set to be released.

Authorities found Anthony Armijo unresponsive during a 3:30 p.m. jail check at the Metropolitan Detention Center. A judge ordered him released on his own recognizance Monday morning.

According to Bernalillo County spokesman Larry Gallegos, emergency crews attempted life-saving measures on Armijo but they were unsuccessful at trying to revive him.

The cause of death is under investigation.

Armijo was booked Sunday on charges of DWI and resisting arrest.