Officials said officers were dispatched to the Villa Hermosa apartments in northwest Albuquerque in reference to a possible domestic dispute.

When officers entered the apartment, a man jumped off the second-floor balcony and reportedly fled.

According to APD, officers later caught up to the suspect in an AutoZone parking lot. The man was handcuffed and rescue arrived to triage him. Authorities said during this time the man died.

This is an ongoing investigation. Stay with KOB 4 and KOB.com for updates. 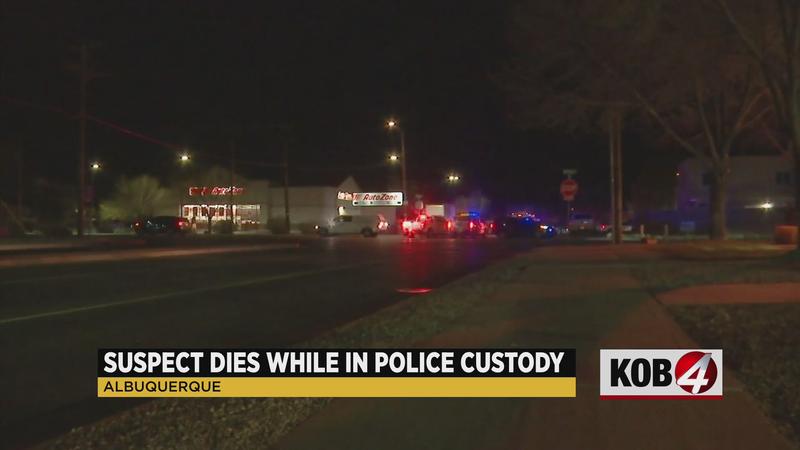