Man discovers his home was made of a boxcar following fire

ALBUQUERQUE, N.M. — Joaquin Montoya was never into trains – until he discovered he was living in part of one.

In July, a fire destroyed most of his home. While he was trying to clean up, he made an usual discovery.

"We went to knock down the whole place to redo it and took off the drywall in here, and I noticed the wood and the steel beams and the trusses in here, it kind of looks like a boxcar," Montoya said.

His house was made up of a boxcar that’s more than 100 years old – he found a stamping that dates back to the 1890s. As he began more of the cleanup process, he found pages of the Albuquerque Journal from the 1900s all over the walls. 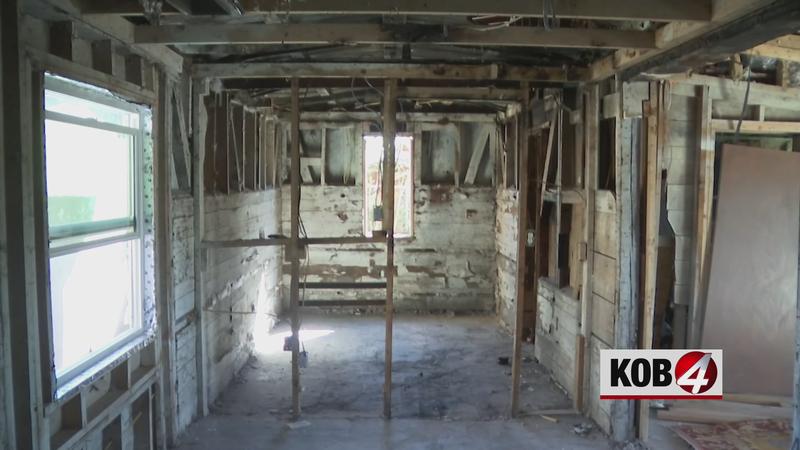 "Since I’ve lived here, I knew this house was special," Montoya said. "It took a tragedy to get here, it’s like a blessing in disguise."

Montoya said he wants to restore the boxcar in the future but he’s still trying to figure that out. His best guess for how the boxcar got turned into a home? He said maybe it got derailed and people just built around it – which was pretty common back then.