ALBUQUERQUE, N.M.- The trial in the murder case against Juan-David Villegas was scheduled to begin Thursday. He’s charged with killing his wife and four daughters in 2016.

However, Villages and his attorney, Herman Ortiz entered a plea change from “not guilty” to “no contest."

The change came as a shock. District Attorney Scot Key said he believes one testimony from a witness who saw Villegas on the day of the murder may have swayed him to change pleas.

“The witness that had talked to the defendant several times on the day that this happened her testimony was obviously compelling and was very important to the state and I’m sure to the consideration of the defendant in entering the plea," he said.

He couldn’t share who that witness was, but family of the victims were visibly emotional after the plea change was announced. They were all set to testify and in the coming days, but now they won’t have to. 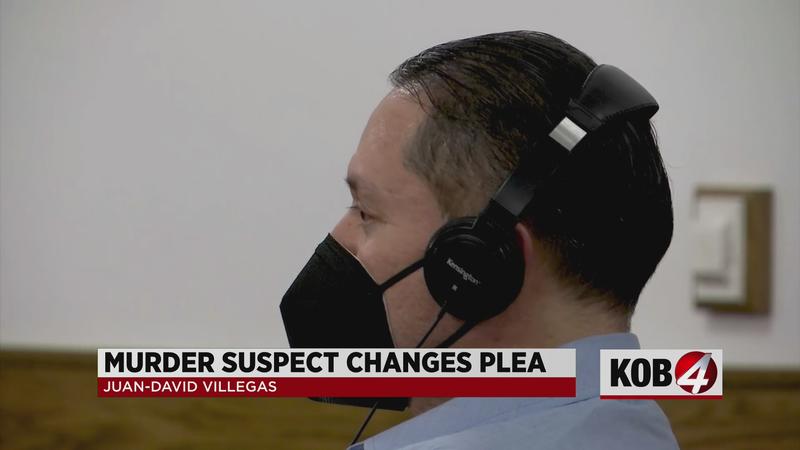 The sentencing will take place next week at the Chaves County Courthouse on Wednesday at 10 a.m.