Surveillance video showed the man wandering over to UNM, in a hospital gown, before getting into the patrol car.

The Office of Medical Investigator said the death was not suspicious and that he likely died from dehydration, heat, and/or lack of oxygen.

Police have not said if the cruiser was unlocked or if he got in another way. 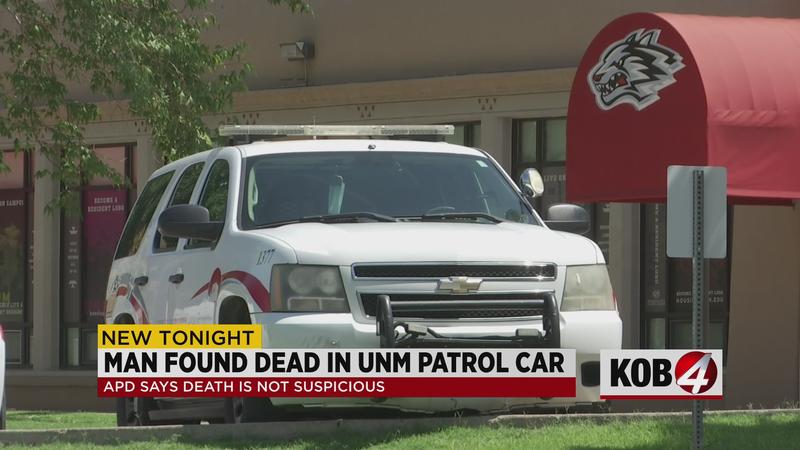