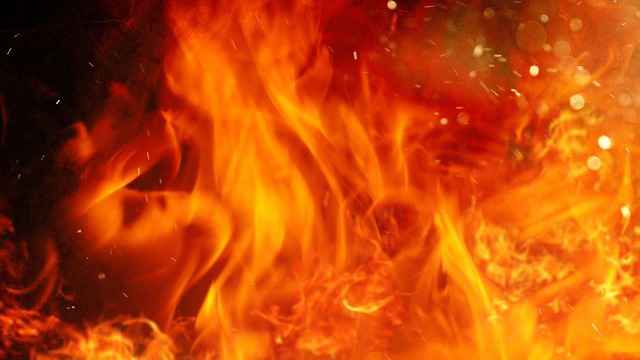 Crews were dispatched around 6:15 a.m. to Chama Street NE and saw heavy smoke and flames coming from the home.

As AFR searched for occupants, they found a man in a wheelchair in the backyard who was suffering from smoke inhalation. He was taken to UNM Hospital to be treated.

Crews fought the fire from the outside before moving inside to finish extinguishing the fire.

AFR said one firefighter is being treated for heat exhaustion.