ALBUQUERQUE, N.M.- A mother of a teenager who was killed is one step closer to getting justice.

Josette Otero’s 15-year-old son, Kyle Martinez, was shot and killed while driving in the area of Central and Unser in April 2020.

"Our lives have completely changed, that’s for sure," Otero said.

More than a year after Kyle was killed, Kevin Metzgar was charged with first degree murder, aggravated battery, shooting from a car and tampering with evidence.

Otero said Metzgar should have been in jail at the time of the shooting because he was allegedly involved in another drive-by shooting, one month prior to Kyle’s death. 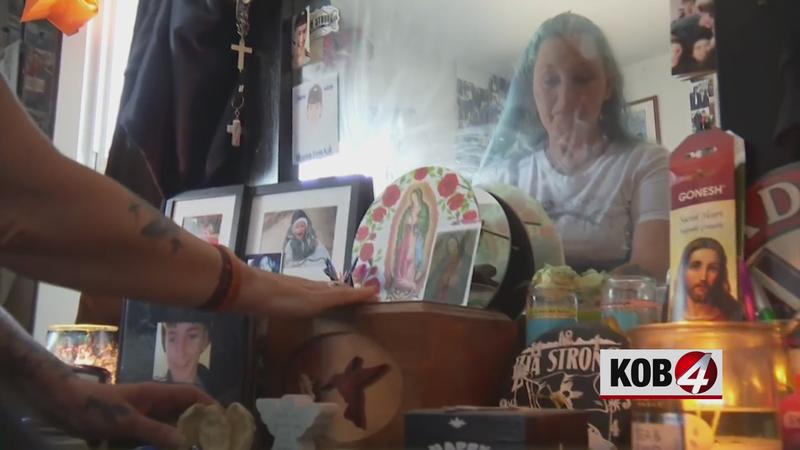 A warrant was issued for his arrest, but Otero’s family say police didn’t act soon enough.

The Albuquerque Police Department said Metzgar’s arrest was a priority, but they couldn’t find him.

"He was out free to do this to somebody else," Otero said. "This angers me. It angers me."

Metzgar remains in federal custody until tried for drug and gun possession. Metzgar will then be sent to state court, after his federal case, to be prosecuted for the homicide.

Until then, Otero will wait to get her questions answered.

"I would like for him to tell me why he singled out my son and killed him," Otero said.