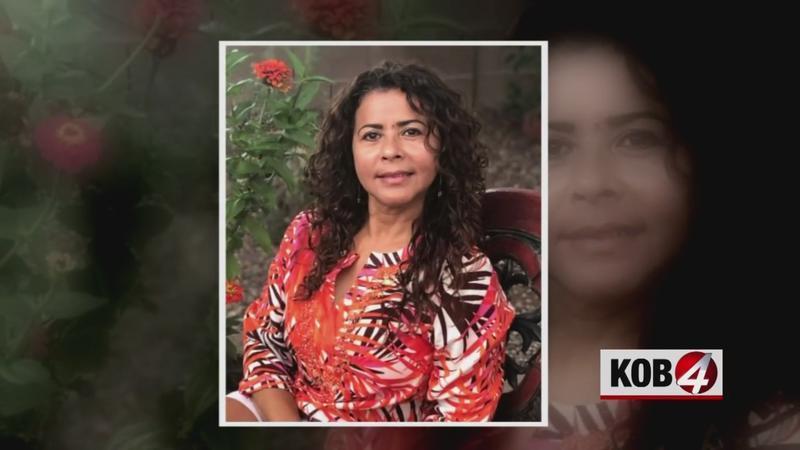 Vigil, the mother of two New Mexico State Police officers, was killed in her Albuquerque driveway in 2019. She was preparing to go to the gym when shots were fired into her vehicle.

He was later arrested by ICE agents in San Antonio for illegally re-entering the U.S. He had previously been deported from the U.S. in September 2019.

Talamantes is in federal custody in Texas.