ALBUQUERQUE, N.M.- After five years of waiting and hurting, the family of Cynthia Villegas and her daughters may finally have some closure.

He said while it doesn’t bring the victims back, justice can at least be served to the man who cut their lives short.

“Completely appropriate sentence under the circumstances and while it took us two hours to get to the end one has to assume that it was never really in doubt,” he said. 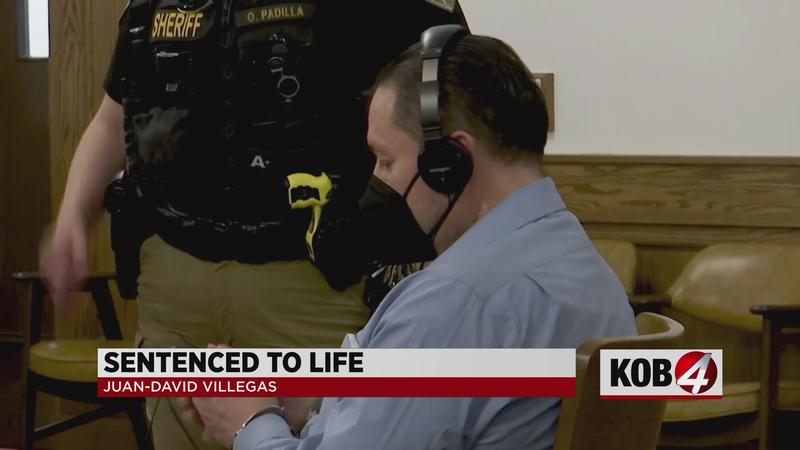 But in a statement from Villegas, surprising even his own lawyer, he says he didn’t commit the murders and gave the name of another suspect.

The district attorney’s office said the claim is baseless, and points to Villegas having years to come up with an excuse to make himself look innocent.

“There’s not a stitch of evidence that this man did not commit this crime,” said Key.

The judge said the claim only caused the family more pain.