Man pleads not guilty in killing of Albuquerque mother

ALBUQUERQUE, N.M. – The man accused of killing an Albuquerque mother pleaded not guilty in court Monday.

23-year-old Jose Ortiz Munoz appeared virtually before a judge for the first time since the crash happened last August on Unser and Tower.

Erika Chavez’s family said they have been waiting for this day for a long time.

"Finally justice is going to be served, I just think that it’s just one less careless driver on the road that is out there, not paying attention to what they’re doing," said Rosa Rivera, Erika’s aunt.

Her family said that for the past year, while they mourned the loss of Erika, the start of the “Speeding Has A Name” campaign helped.

Munoz will be booked and released in the next 30 days. 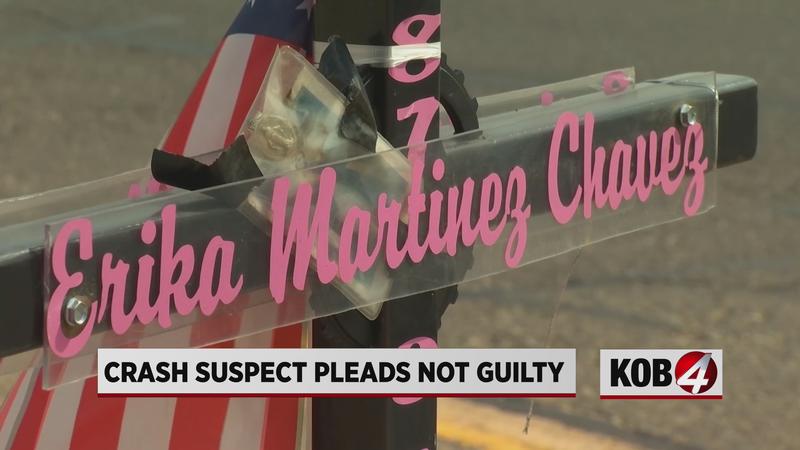