ALBUQUERQUE – A man accused of murdering a Belen Marine veteran reached a plea deal on Thursday.

Francisco Gomez, who was accused of murdering Matthew Gurule in July 2019, will spend 32 years in prison. Gomez and the Thirteenth Judicial District Attorney originally accepted a plea deal for 40 years but Judge James Lawrence Sanchez suspended some of the counts following the agreement. Judge Sanchez, however, kept intact the most serious counts of murder and robbery.

Gomez was accused of shooting Gurule in July 2019 on a Valencia County road after Gurule refused to hand over his wallet. Gurule’s car was burned after he was shot.

Gurule was then reported missing in August 2019. 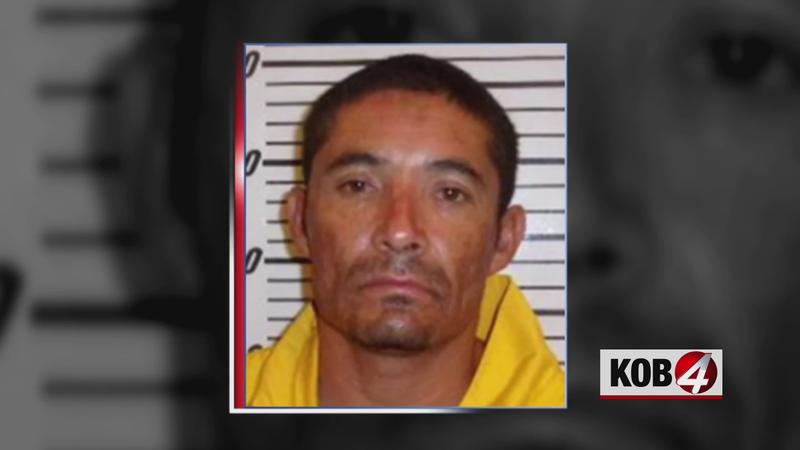 Gomez’s girlfriend, Jeannine Willard, led officers to Gurule’s body after stating that Gomez shot and killed him. Gomez originally stated he found Gurule’s wallet on the side of the road and pleaded not guilty in October 2019.

Gomez was originally charged with first-degree murder, second-degree felony armed robbery, two counts of tampering with evidence, arson, fraudulent reciept of a credit card and fraudulent use of an illegally-obtained credit card.

Willard was charged with conspiracy to commit murder and other charges. Prosecutors attempted, in December, to hold Willard behind bars for tampering with her ankle monitor before she was released. Willard was arrested again in March after allegedly cutting off her ankle monitor and not showing up for court. She refused a plea deal in September.