Officials said deputies responded to a call around 3:40 p.m. about an intoxicated and distraught individual who entered the Allsup’s at Avenida Del Sur and NM Highway 14. They said at some point the individual fired his weapon outside of the store.

According to police, deputies and SWAT team members attempted to negotiate with the armed individual for two hours, and shots were fired by a Santa Fe County deputy who was on scene.

State police say the suspect was injured and deputies are OK via Twitter.

The deputy involved in the shooting will be placed on a standard three-day administrative leave. 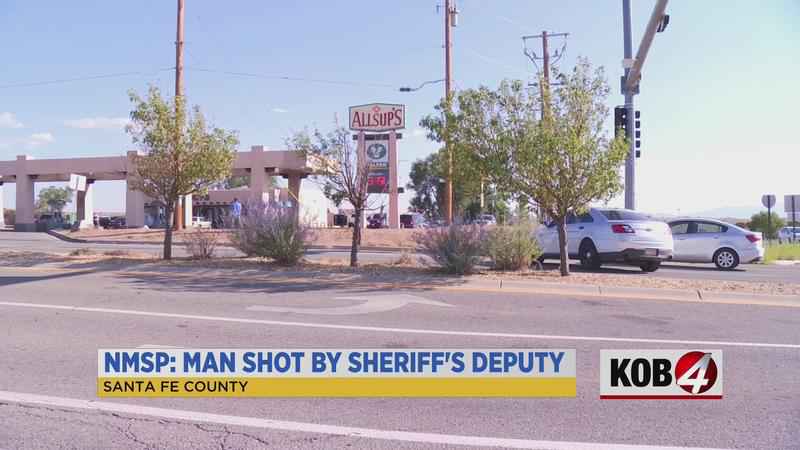