ALBUQUERQUE, N.M.- Several crashes in southeast Albuquerque left a child and a man in critical condition.

Police first responded to a crash near Zuni and California Monday afternoon. Police said a vehicle that a six-year-old was in was T-boned when a 2012 Dodge Charger ran a stop sign.

The child was taken to a hospital with life-threatening injuries.

The Charger left the scene and has not been located, police said.

Around the corner, another vehicle was involved in a crash. Police said a man inside was shot. 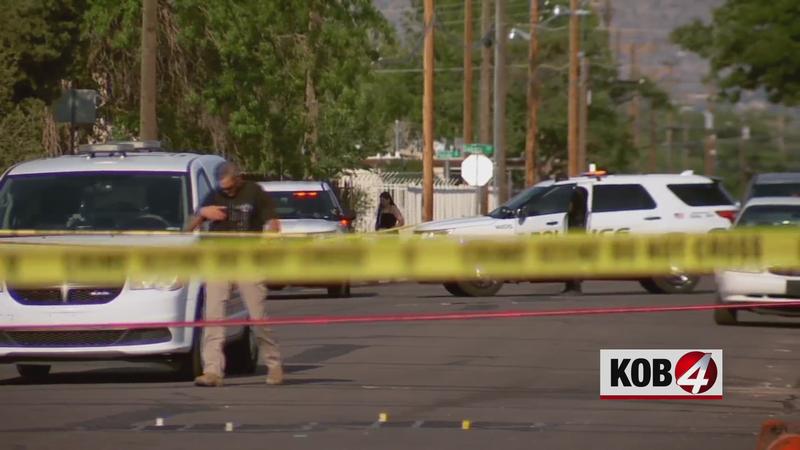 Police are asking people who witnessed the crashes or a shooting to come forward.

Two hours later, officers were called to the area near Yale and Gibson in reference to a shooting. Emergency crews determined one person at the scene was dead. Police do not believe the incident was related to the earlier shooting or crashes.