ALBUQUERQUE, N.M. — A man was shot and killed at the Imperial Inn Motel overnight.

Police were called to the motel on Central just west of I-25 around midnight in response to shots fired. Police said they found a man shot and that he died on scene.

The Albuquerque Police Department is investigating the incident as a homicide. Police said there is no information about a suspect at this time.

By APD’s count, this is the 21st homicide this year and the first homicide of March. 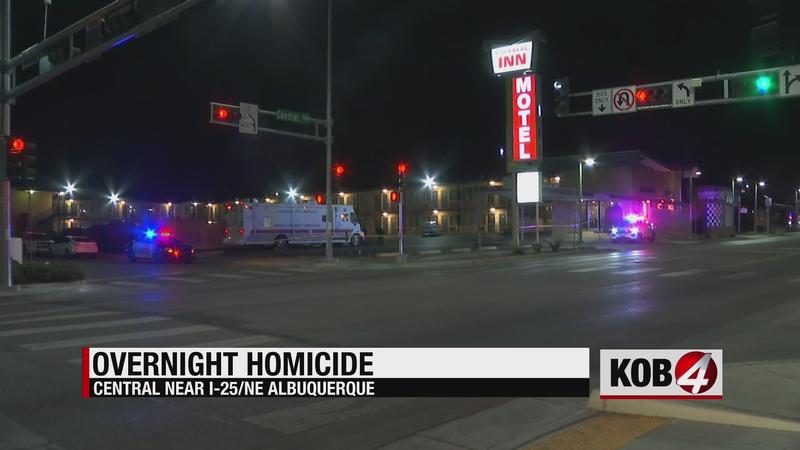