Police said officers were called to the scene near Aerospace Parkway and the Shooting Range Access Road around 12:40 a.m. Sunday.

Upon arrival, officers began life-saving efforts but the male victim did not survive his injuries.

Police said several witnesses are being interviewed by detectives.

In an update Monday, police said this is considered the 78th homicide of this year – a previous homicide was classified as "justified" and taken off the count. 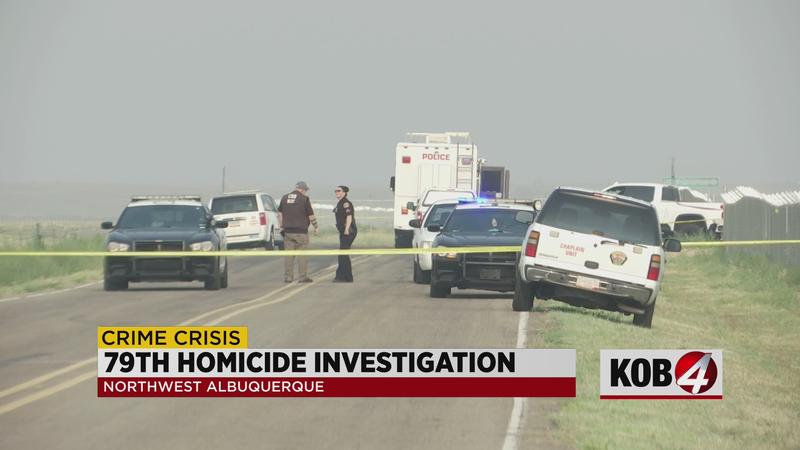 Police have not released any additional information at this time.