ALBUQUERQUE, N.M. (AP) – Police in Albuquerque say a man wanted for questioning in the disappearances of three people from Grants last month has been arrested on a warrant.

Grants police say they want to question Lemos in the disappearances of 39-year-old Jennifer Lannon, 40-year-old Jesten Mata and 21-year-old Matthew Miller because he knew the victims.

The three were found dead March 5 in a vehicle in a parking garage at Albuquerque International Sunport along with 60-year-old Randal Apostalon in Apostalon’s truck.

Grants police first identified Lemos as a person of interest in late February, before the bodies were found at the airport. 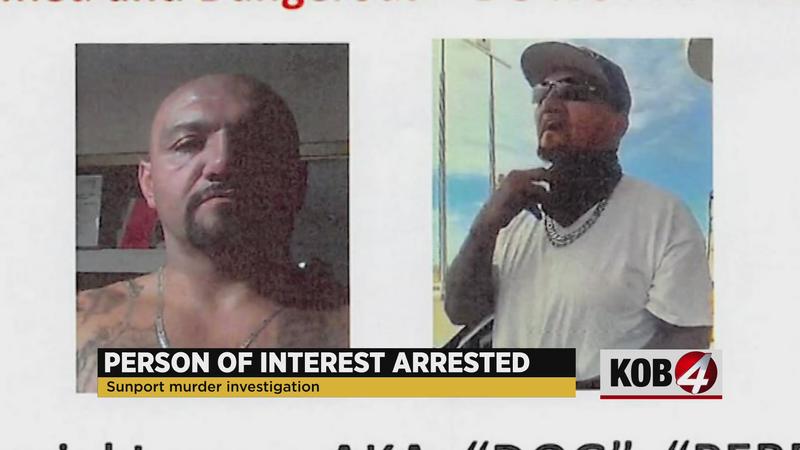