He appeared in court virtually Friday. He was not able to appear in person because hey may have been exposed to someone who tested positive for COVID-19.

Although some of those messages make alarming references about executing President Biden, federal prosecutors say they are not pursuing charges for specifically threatening the president.

Thornton’s case hinges on specific threats he allegedly made to two undisclosed individuals, both of whom he has a close relationship with.

In the meantime, Thornton will remain locked up until at least next week when a judge can decide whether he should be released. 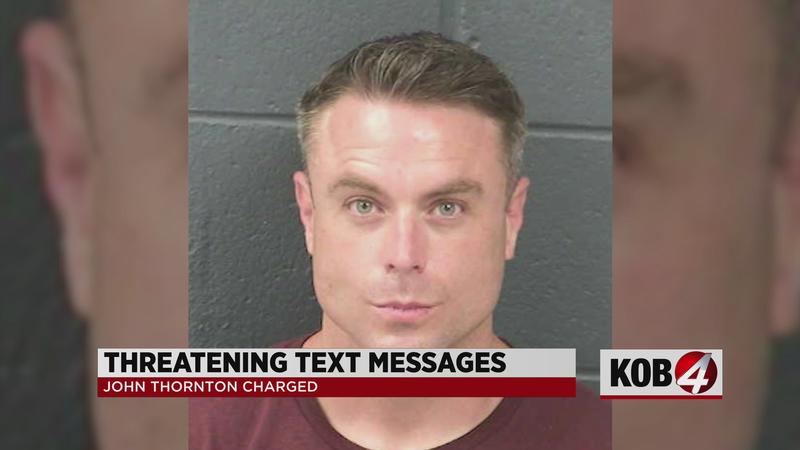