Man who allegedly shot, killed panhandler to be held until trial

Luna claimed it was self-defense, saying Hart punched him first, but investigators said witnesses and surveillance video don’t back up his story.

Prosecutors called it a random, unprovoked attack and filed a pretrial detention motion to keep Luna in jail before trial.

"If released, there’s no reason to think that he wouldn’t be in a similar minor situation and shoot and kill another person," said prosecutor David Waymire.

During the hearing, Luna’s defense attorney asked the judge to release him under strict conditions with a GPS monitor, saying Luna suffers from mental health issues and has no significant criminal history. 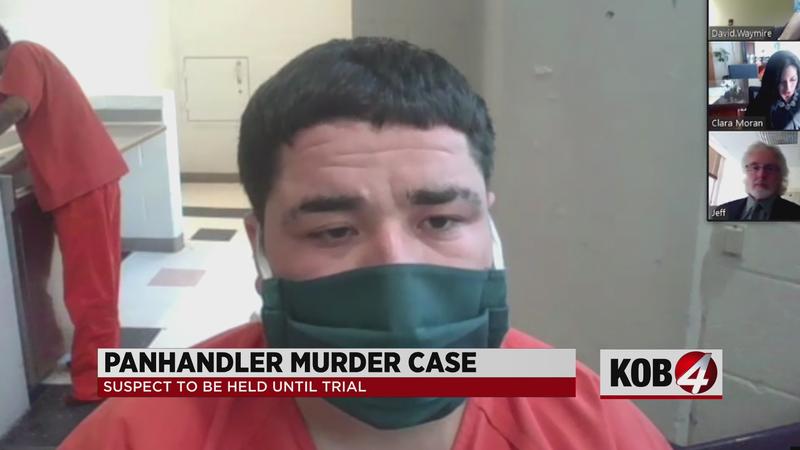 "With appropriate monitoring, supervision and counseling and medication, I think that Mr. Luna can be a reasonable risk for release, and I’d ask the court to consider that," defense attorney Jeff Ryan said.

After considering arguments from both sides, Judge Clara Moran sided with prosecutors, saying Luna is a danger to the community and there are no conditions of release that would protect the public.