ALBUQUERQUE, N.M. – Justin Hansen, the man doing prison time for the brutal beating of an Albuquerque high school student, wants to spend more time with his family. And for that, he wants a reduced sentence.

Here’s the latest development in a case that’s been unfolding for 14 years:

Hansen pleaded no contest to the brutal beating of a Cibola High School student, Brittani Marcell. He got 18 years in prison with credit for time served.

Now, in this motion filed just last week, Hansen wants his sentence reduced. His attorney cited numerous reasons to reduce the sentence, including Hansen’s inability to see his family because he’s serving his time out of state – and his participation in anger management classes and college courses. Hansen’s oldest son also wants him to be there for his prom and high school graduation.

In their response to Hansen’s request for a reduced sentence, prosecutors say Hansen’s reasons are "insufficient." They pointed out that "Marcell was unable to attend her own high school prom and graduation," due to the massive injuries Hansen inflicted upon her.

Marcell almost died from the 2008 attack. She spoke at Hansen’s sentencing.

"My dreams and goals were beaten out of me. It was just a few minutes for Justin to grab that shovel and beat me," said Marcell.

Prosecutors also point out that Marcell will undergo her 25th surgery for the attack injuries in late March.

A hearing date for Hansen’s motion has not been set. 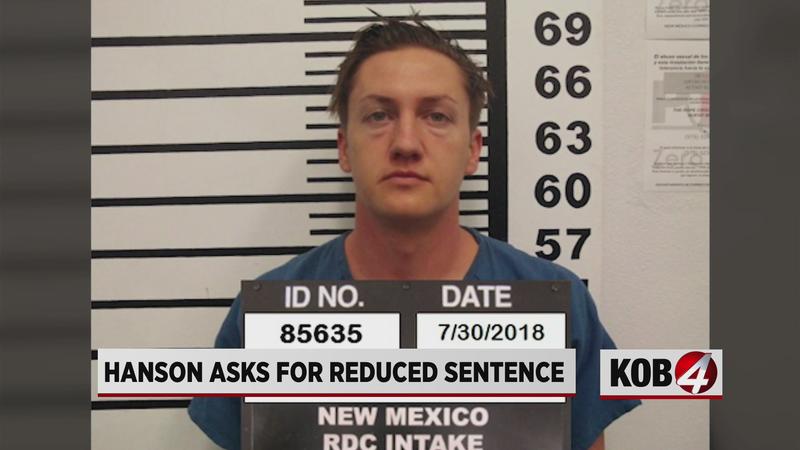