Man who killed two in 2017 crash changes plea to guilty

ALBUQUERQUE, N.M. – The man at the center of a crash that killed a mother and daughter in 2017 changed his plea to guilty Tuesday.

Garcia will serve up to 10 years in prison with four years probation, and he will testify against Elexus Groves.

The state requested to hold Garcia’s sentencing until after Groves’ trial is over. 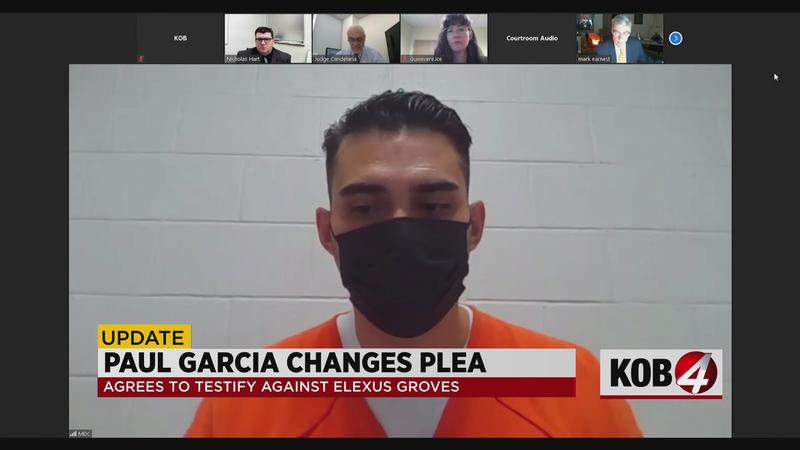