Manny Gonzales believes he can turn around Albuquerque’s crime crisis

He said he’s running because he believes he can turn around the city’s crime crisis.

Gonzales said he can improve Albuquerque by, what he called, "de-politicizing the city." 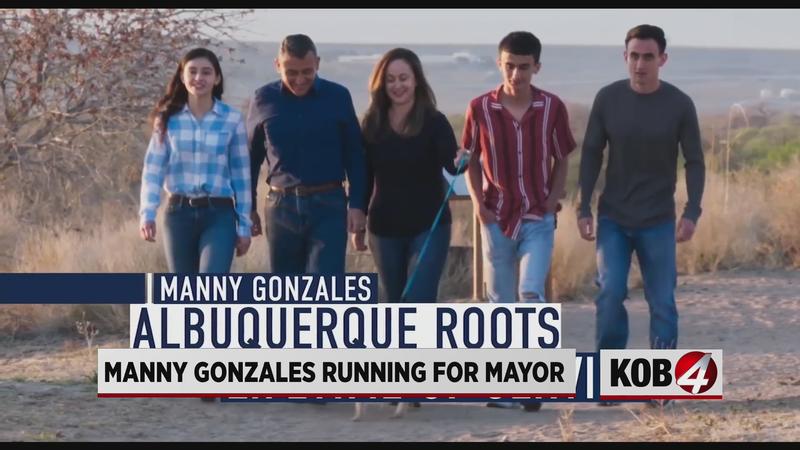 Asked what policies he would repeal, Gonzales said he didn’t want to get into specifics.

"I don’t need to go into detail on this, but this is what I’ll tell you, we’ll review policies that are unconstitutional. You have a law enforcement agency that’s just not enforcing all the laws of the state of New Mexico. Every law enforcement officer takes an oath to enforce all the laws," Gonzales said. "So if you’re doing, if you’re not enforcing all the laws, you’re subverting your constitutional oath to the people. That’s one, but we’ll go line by line, anything that we are, we can find that’s lawfully unconstitutional will change right away."

You can watch Nathan O’Neal’s full interview with Gonzales in the video below.