Once the companion bill becomes law, convictions for marijuana crimes that will no longer be illegal under the Cannabis Regulation Act will be automatically expunged.

For example, the act makes possessing up to two ounces of marijuana and growing up to six marijuana plants legal.

"This is a really important part of repairing the harm of cannabis prohibition,” Emily Kaltenbach, with the Drug Policy Alliance.

Kaltenback said low income communities, young people, and People of Color are disproportionately impacted by the war on drugs and will benefit from the new law the most.

"We don’t want people having that record hanging over them for the rest of their lives because we know that having a cannabis arrest or incarceration or conviction can be traumatic to an individual and their families when it comes to housing and job employment. The list goes on,” she said.

The law will also apply to people who are currently incarcerated for marijuana crimes. Anyone with a prior conviction will also be able to join the new recreational marijuana industry that will soon crop up in New Mexico.

"The other thing that this bill does, which is hugely important, is that if someone was convicted of a cannabis crime in the past, they cannot be barred from working in this industry nor can they be barred from applying for a license under the regulation and licensing department,” Kaltenback said. “That’s important. We need to make sure there’s fair entry into this new industry.” 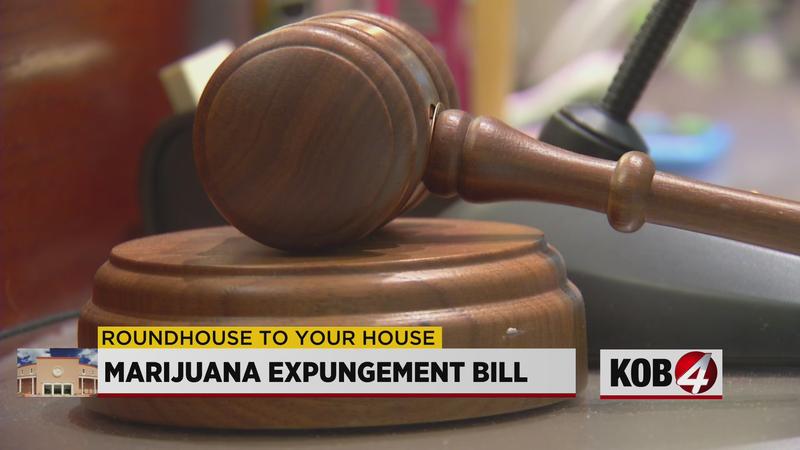