Marijuana poisoning on the rise in New Mexico

ALBUQUERQUE, N.M.- From 2014 through 2016, the New Mexico Poison and Drug Information Center averaged about 70 calls of people consuming too much marijuana.

What’s behind the increase? Dr. Susan Smolinske, director of the New Mexico Poison and Drug Information Center, said it’s a combination of availability and acceptability by the public.

"We’re trying to look at our data more closely, we think that our double jump occurred when Colorado legalized recreational marijuana, and we started to see more pediatric accidental exposures," explained Dr. Smolinske.

The spike includes kids consuming too much marijuana. 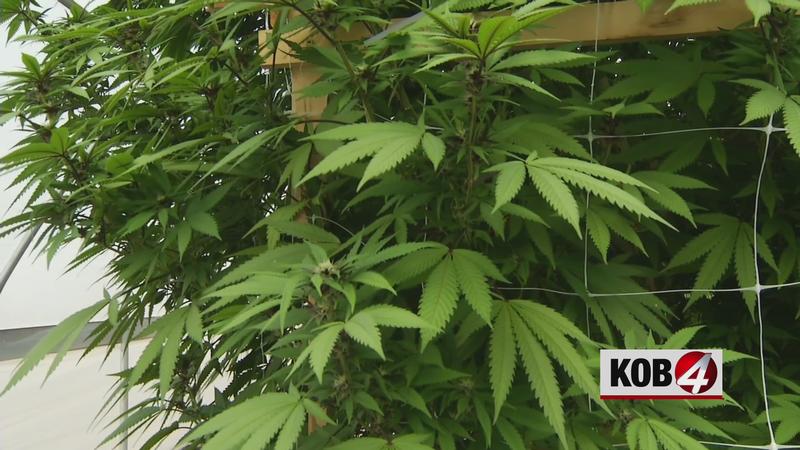 "These need to be treated as medications and kept out of reach and locked up away from the kids," urged Dr. Smolinske.

"Our state, I know, is still working on the regulations involving recreational marijuana, and I know there’s at least some preliminary idea that the edibles are not going to be packaged as attractively," explained Dr. Smolinske.

If an edible looks like a chocolate bar or bag of gummies, a kid could be enticed to eat it.

"We had four severe cases last year and children aged one to two who needed a ventilator," said Dr. Smolinske.

Adults need to be careful too.

"Just be aware that there’s a lot of drug interactions, and sometimes those can, you know, raise the blood level of the other medications you’re taking or sometimes lower and make it not effective," said Dr. Smolinske.

The best way to make sure that doesn’t happen is to check with the Poison and Drug Information Center at 1-800-222-1222.

A dose of anything that is too high could be considered a poison.