DURANGO, Colo. – Mark Redwine will spend decades in prison for killing his own son, Dylan, and burying the boy’s remains in the mountains of southwest Colorado.

Dylan’s disappearance in 2012 sparked a community-wide search that lasted months until his remains were discovered.

Mark was convicted in mid-July, found guilty of murder in the second degree and child abuse resulting in death. Dylan’s family is still shocked that Mark killed his son, then dismembered and hid the boy’s remains not far from his home.

"When I think about what happened that night, it breaks my heart to think about Dylan looking up at his dad knowing he’s the killer, he is my killer," said Elaine Hall, Dylan’s mother.

At Friday’s sentencing, Mark chose not to speak, but his attorney did. 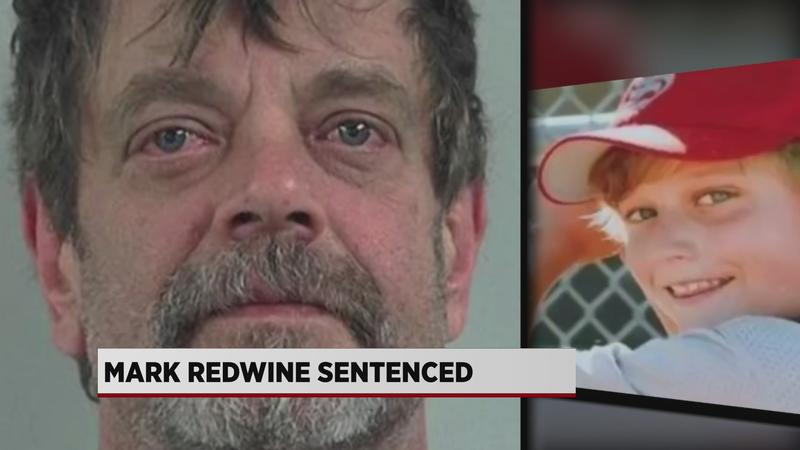 "Mr. Redwine loved Dylan with all his heart," he said, reminding the court they plan to appeal.

"You thought about yourself," Wilson said. "You sanitized the crime scene. You hid Dylan’s body…"

"The community needs to be protected from you. You need to be removed from society for a long period of time," he said.

Mark was sentenced to 48 years, minus credit for time served. He will be about 100 years old before he can get out of prison.