According to court documents, Rivera-Ramirez and a partner, Juan Carlos Hernandez, went to the massage business in January to rob it. When Fang pulled a gun and fought back, shots were fired and Fang was killed.

"When the victim attempted to run out of the front door, they dragged her back into this business by her hair," said Shonetta Estrada, prosecutor.

KOB 4 heard more about the case two months ago in court proceedings for Hernandez. According to court documents, Rivera-Ramirez admitted to police that the two had robbed other massage businesses in the past. 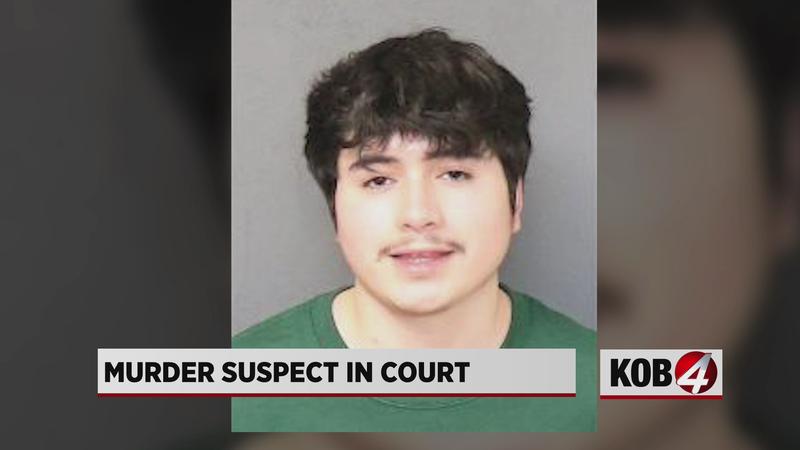 Prior to that deadly shooting, APD had actually arrested Rivera-Ramirez when he was caught driving without a license plate. Court records show he was eventually released from MDC and just days later, he alleged robbed Wonderful Massage.

Rivera-Ramirez is now out of the hospital and had a court hearing Friday. He pleaded not guilty to the charges against him, including murder and armed robbery.

Prosecutors are looking toward the next step in the process – keeping him in jail before trial. His pretrial detention hearing is scheduled for Monday.