ALBUQUERQUE, N.M. — Ahead of the first day of school for APS, Mayor Tim Keller and the Albuquerque City Council announced over $773,000 in crosswalk safety improvements for many schools around the city.

The Department of Municipal Development anticipates that, by the end of August, over 75 newly-striped, ADA-compliant school crosswalks will have been completed since 2021 began.

The DMD also anticipates an additional $145,000 investment and 37 updated school crosswalks by November. 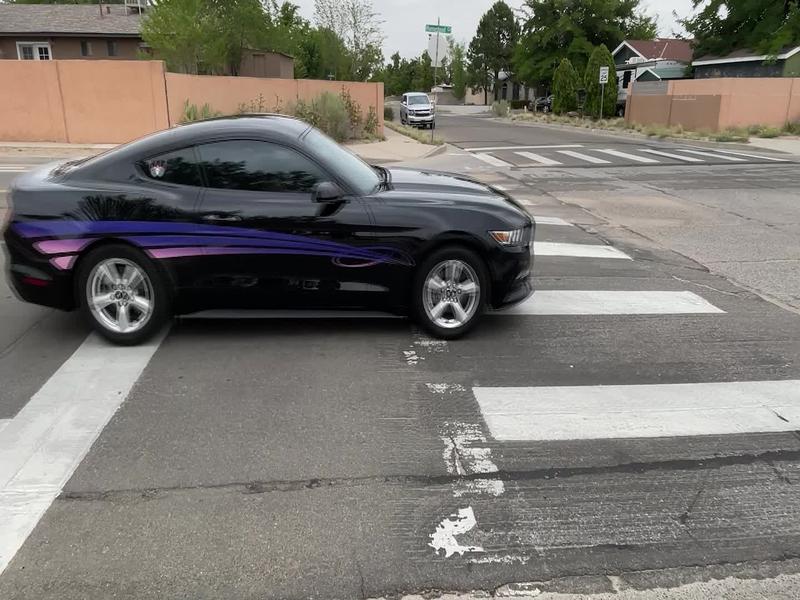