During the prerecorded address, Mayor Keller touted how the city government adapted to meet the needs of people during the pandemic.

"It’s not about rounding up homeless people, or people in Neighborhoods of Color just for a cheap photo op to look tough on crime. It’s not about pretending one person, or one mayor, or one chief can solve all our problems in the short term. As much as politicians like to pretend there’s easy answers, this takes so much more,” Keller said.

Mayor Keller has repeatedly said that lowering crime is the number one priority. He’s also largely followed through on his commitment to hire more police officers.

During his time as mayor, APD has made meaningful improvements with property crime, but not violent crime. 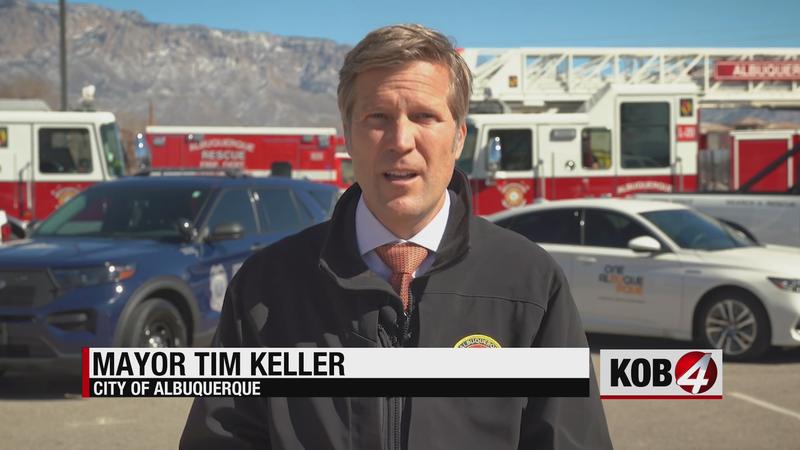 Tune in to the NightBeat at 10 p.m. to hear people’s reaction to the mayor’s speech.