ALBUQUERQUE, N.M. – Albuquerque Mayor Tim Keller signed two ordinances Monday-passed by city council. One of the bills is expanding language services and the other is anti-Asian Hate bill.

Language access has been an issue for non-English speakers for a long time. And Asian hate has come to light even more now since the pandemic started.

With the two bills- city officials are hoping to correct that moving forward and create more inclusivity.

“This is about breaking down barriers created by language, so I’m honored to sign this today,” said Keller.

Signing the Language Access Bill was among the two that were signed Monday. With this bill- city officials are hoping to create more services within the city for people whose first language may not be English and get rid of those institutional barriers.

The other bill is an anti-Asian hate legislation. It formally denounces racist rhetoric and hate crimes directed at Asian Americans and Pacific Islanders in Albuquerque.

“Something else that we are also signing today that is really near and dear to all of our hearts as well is our anti-Asian hate legislation that really addresses the ongoing issue not just across the nation but even in our own community,” said Lan Sena, city councilor.

City councilors will encourage the city’s Office of Civil Rights to document and investigate anti-AAPI incidents as well as partnerships with local advocacy groups.

Sena said these two bills go hand in hand with each other and the main goal with these legislations is to bridge the gap- and ensure that the community has the resources to do so. 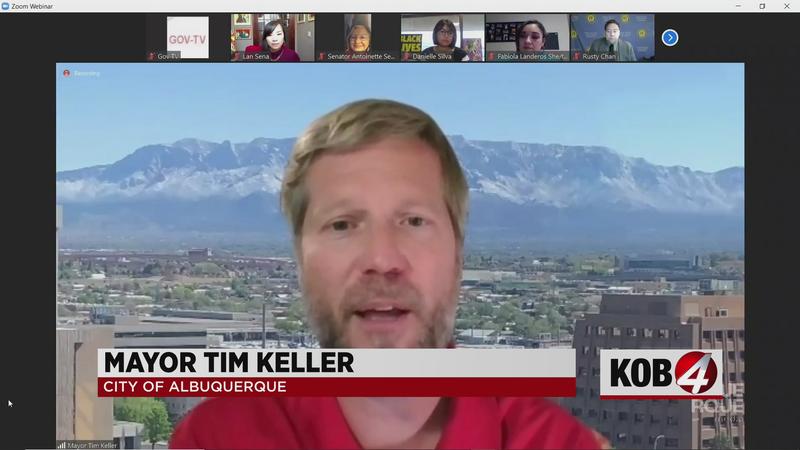